Abstract:
In a geologic instant, civilization has spontaneously organized itself into a global geosystem that is now transforming our planet in fundamental ways. Energy production on an industrial scale allows humans to compete with plate tectonics and the climate system in changing Earth"s surface environment. In particular, the rise of the fossil-fuel economy has disrupted the natural carbon cycle by creating a huge new flux of carbon from the lithosphere to the atmosphere. The consequences of globalized human activities are uncertain but will likely include significant planetary warming and perhaps a drop in biodiversity comparable to the "big five" mass extinctions that marked major geologic boundaries during the last 500 million years. These stark prospects pose difficult questions with political and moral dimensions that extend far beyond science. Nevertheless, the decisions we will make as a society must be informed by scientific predictions about global environmental change over the next decades and centuries. Constructing predictive system-level models at this scale is an immense scientific challenge, but progress can be seen on many fronts. The study of geosystems in all their variety offers perspectives on how to address the problems of planetary engineering and management through interdisciplinary collaboration and international cooperation. 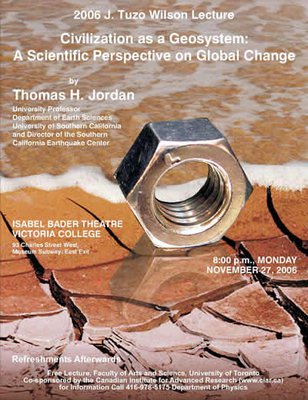 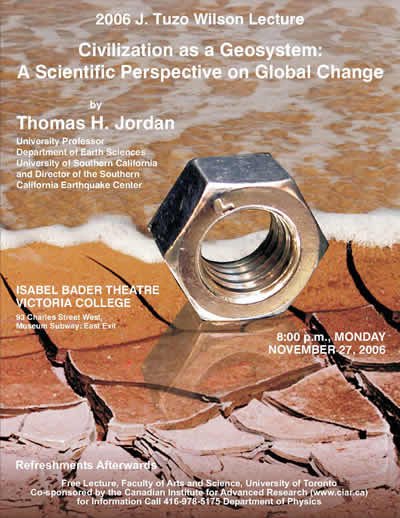