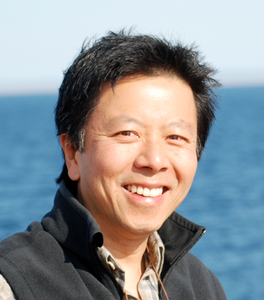 Abstract:
Alongside the widely reported decline in Arctic ice extent, there have also been dramatic losses in sea ice thickness and volume. Instead of a relatively consistent record of sea ice coverage from satellite passive microwave radiometers since the late seventies, assessments of large-scale decadal changes in sea ice thickness and volume have depended on measurements from a variety of sources: submarine and airborne surveys, and mapping with satellite altimetry. Even though there is sometimes sparse sampling (in space and time), lack of consistency in measurement approaches and continuity in individual records, these combined thickness datasets broadly depict an ice cover that has thinned everywhere. Why are sea ice thickness measurements so difficult to obtain? In my talk, I will provide a brief description of the nature of the ice cover, a short history of how we have constructed a record of sea ice thickness of the Arctic Ocean, current technologies for observing the ice thickness, and the changes in thickness and volume over the last half century. 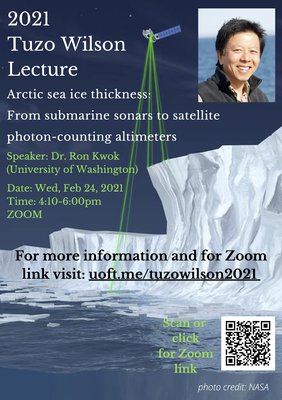 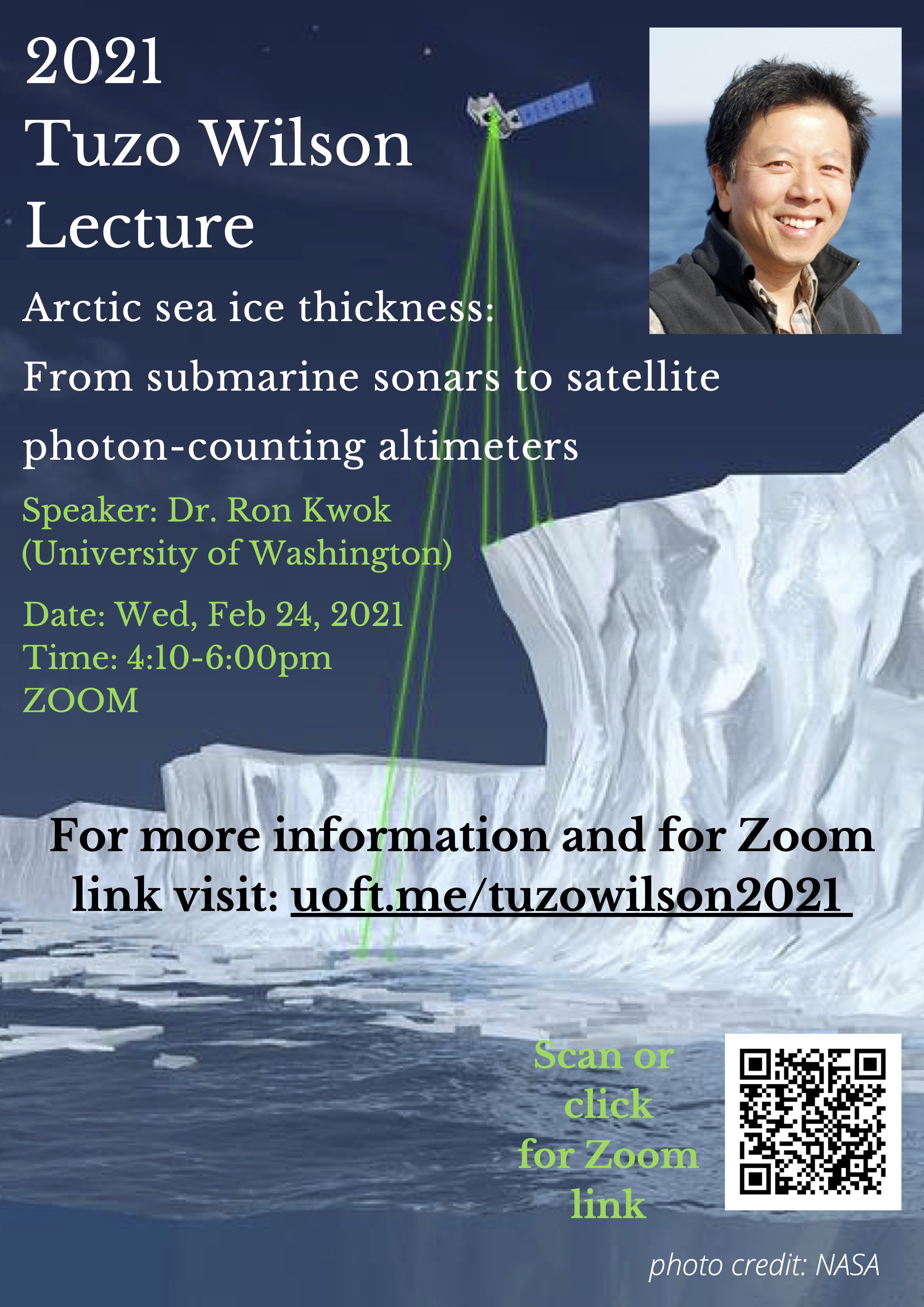